TURN YOUR DECISIONS INTO ACTIONS 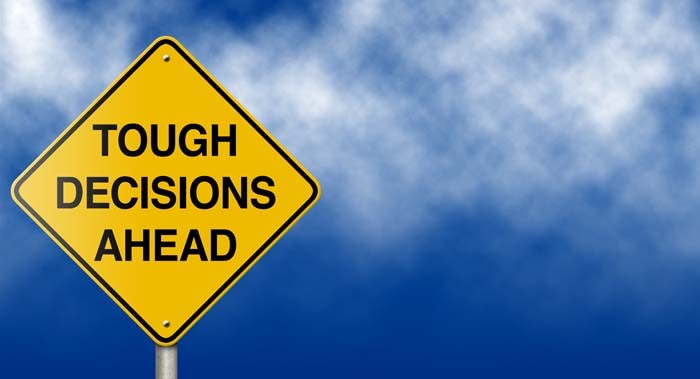 There is a condition out there called the paralysis of analysis. This condition destroys what could be many successful outcomes. What is worse is deciding but then failing to take action –failing to start. The reason that many great ideas never become reality is lack of commitment to get started. It is a law of physics. It takes more energy to start a car or turn on a light than to continue operating them. This is also true with starting a project or starting a business. It takes more effort to get started.

For that reason, people over analyze and tell themselves the don’t want do it until it is perfect. A coach colleague of mine has coined this habit “Getting ready to go to work”. I cannot start until I get my brochures, business cards, website, 2 number 2 pencils—you get the idea! I have heard that 80% of people who say they want to run a business of their own don’t follow through. Why? One possible answer is the rewards aren’t enough to motivate them into action. Another probable answer is procrastination has derailed or stalled them. The inability to act can often be traced to fear, doubt, or the absence of a clear picture of the potential rewards and consequences.

Some of these fears could include:

Fear of failure: Whether it’s the president who’s afraid to make a change in structure or the manager who is afraid to develop a more competent, self-directed team, or an individual considering a business of their own, fear can be a major deterrent to success. If you have a low risk tolerance, then the entire goal setting process can be stifled. If mistakes are met with criticism and/or punishment, people will be inclined to do only what they know how to do. It will inhibit creativity and improvement. By not trying, people frequently ensure failure—the very thing that they’re trying to avoid. Fear of failure has blinded many people from seeing opportunities. 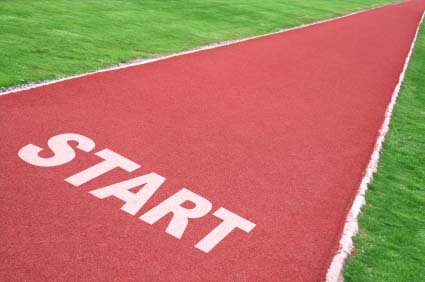 Take the first step forward. The second and third step will not be as hard.

Are you ready to turn your decisions into actions?

THE NATURE OF CHANGE
MAKE A TEAM OF DIFFERING ABILITIES A HIGH PERFORMI...