WHAT IS STOPPING YOU FROM REACHING YOUR GOAL

There is plenty of fear out there right now but don’t let fear deter you from your goals. Playing it safe and taking the path of least resistance is a choice many people take. But taking the safe course of action may be more risky than stepping out there. You may lose an opportunity, your competitive edge or your business when you play it safe. Someone else may replace you while you are in your comfort zone.

This is the takeaway. There is risk of acting but there is also risk of inaction. Being fearful of acting may be much riskier that taking that action. How many times have you said, I should have, I could have, I would have?

I recently coached a Westchester County NY business executive. She wanted to advance in her career, but she was playing it safe and waiting for the right time. What could she lose by playing it safe? She could lose a great opportunity. So why wait? Fear!

Another reason for waiting might be that the rewards aren’t enough to motivate them into action. Another probable reason is that procrastination has derailed or stalled them. The inability to act can often be traced to fear, doubt, or the absence of a clear picture of the potential rewards and consequences.

Fear of failure: Whether it’s the president who’s afraid to make a change in structure or the manager who is afraid to develop a more competent, self-directed team, or an individual considering a business of their own, fear can be a major deterrent to success. If you promote a risk avoidance mentality then the entire goal setting process can be stifled. If mistakes are met with criticism and/or punishment, people will be inclined to do only what they know how to do. It will inhibit creativity and improvement. By not trying, people frequently ensure failure—the very thing that they’re trying to avoid. Fear of failure has blinded many people from seeing opportunities. 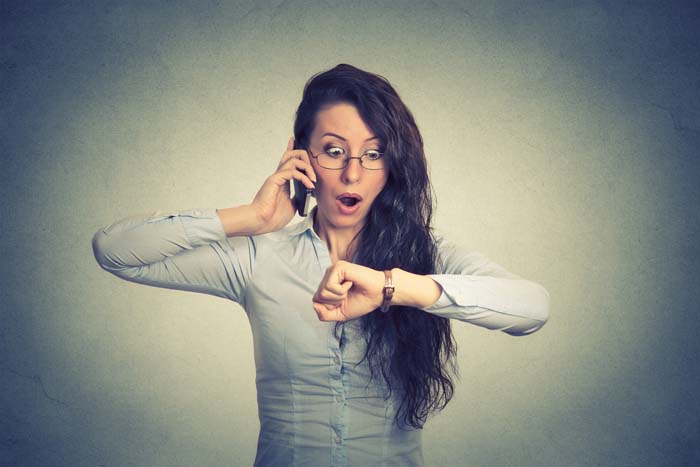 Remember that there is always risk. However, the risk of doing nothing may be more devastating than the risk of action. Just do something. What’s keeping you from succeeding?

Do you need someone to help you overcome obstacles and achieve goals?

Tags:
Goal Achievement Get out of your comfort zone
WHAT ARE YOUR DRIVING FORCES?
WHAT IS WORKPLACE STRESS DOING TO YOUR BUSINESS?

More posts from author
Friday, 21 January 2022 WHAT IS THE PURPOSE OF YOUR MESSAGE? IS IT CLEAR?
Friday, 14 January 2022 DELEGATE YOUR AUTHORITY BUT YOU REMAIN RESPONSIBLE
Friday, 07 January 2022 WIIFM – WHAT’S IN IT FOR ME?

GOALS INCLUDE STOPPING THINGS AS WELL AS STARTING OTHERS

HAVE YOU BEEN FORCED TO LEAVE YOUR COMFORT ZONE?

TAKE CONTROL OVER WHAT HAPPENS IN YOUR BUSINESS AND LIFE